and an unpopular opinion that surprised even myself. Hope you enjoy! 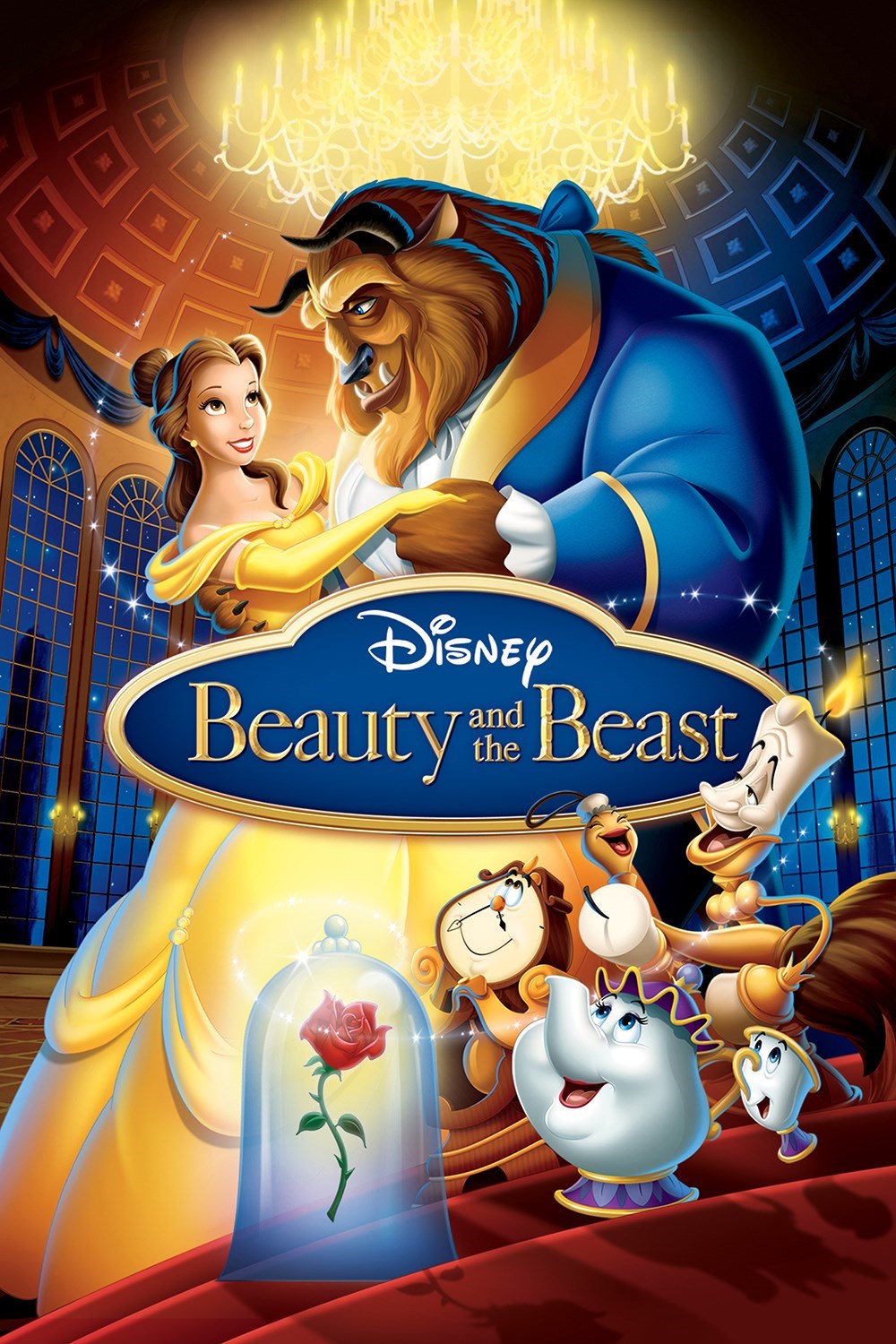 Potentially unpopular opinion here, but I prefer the live action remake over

this original version. In fact, after watching the live action

version I found the original left a lot to be desired. For instance, there weren’t a lot of meaningful interactions

with a snap of the fingers. (In the remake we witness actual conversations between the two.)

clear villain while in the remake it is very obvious he is the one we need to root against. I also liked the

music in the remake better than in this version. In the end I do think Beauty and the Beast is a movie

everyone should see before they die, just the live action and not the animated version. 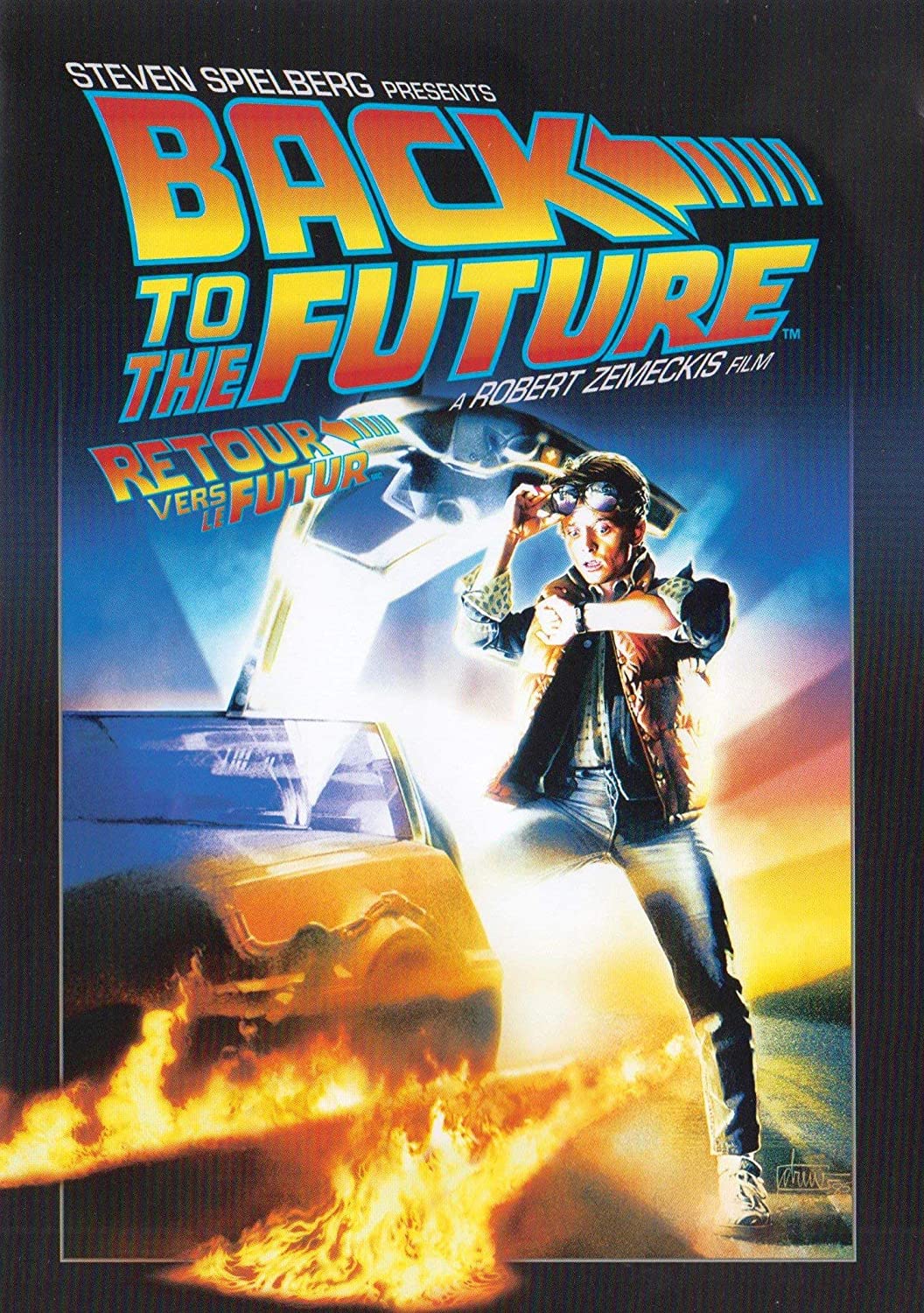 “Roads? Where we’re going we don’t need…roads!” I love this movie. It is full of great

acting and it is an amazing light and entertaining comedy. Definitely a classic

EVERYONE needs to see at least once. 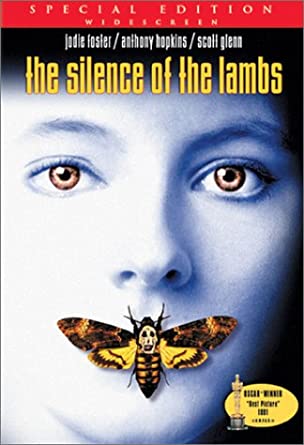 It watches the movie or it gets the hose again. Okay, maybe that’s a little extreme, but y’all

this is definitely a movie you don’t want to miss if you haven’t seen it already. It had me

hooked from the first minute and now I am looking forward to reading the book it is based on. 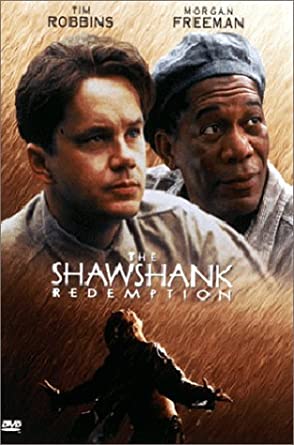 you die. Even though it is on the longer side, there was never a moment where I was wanting to check

and see how much time was left capturing my full attention until the end. This movie is a 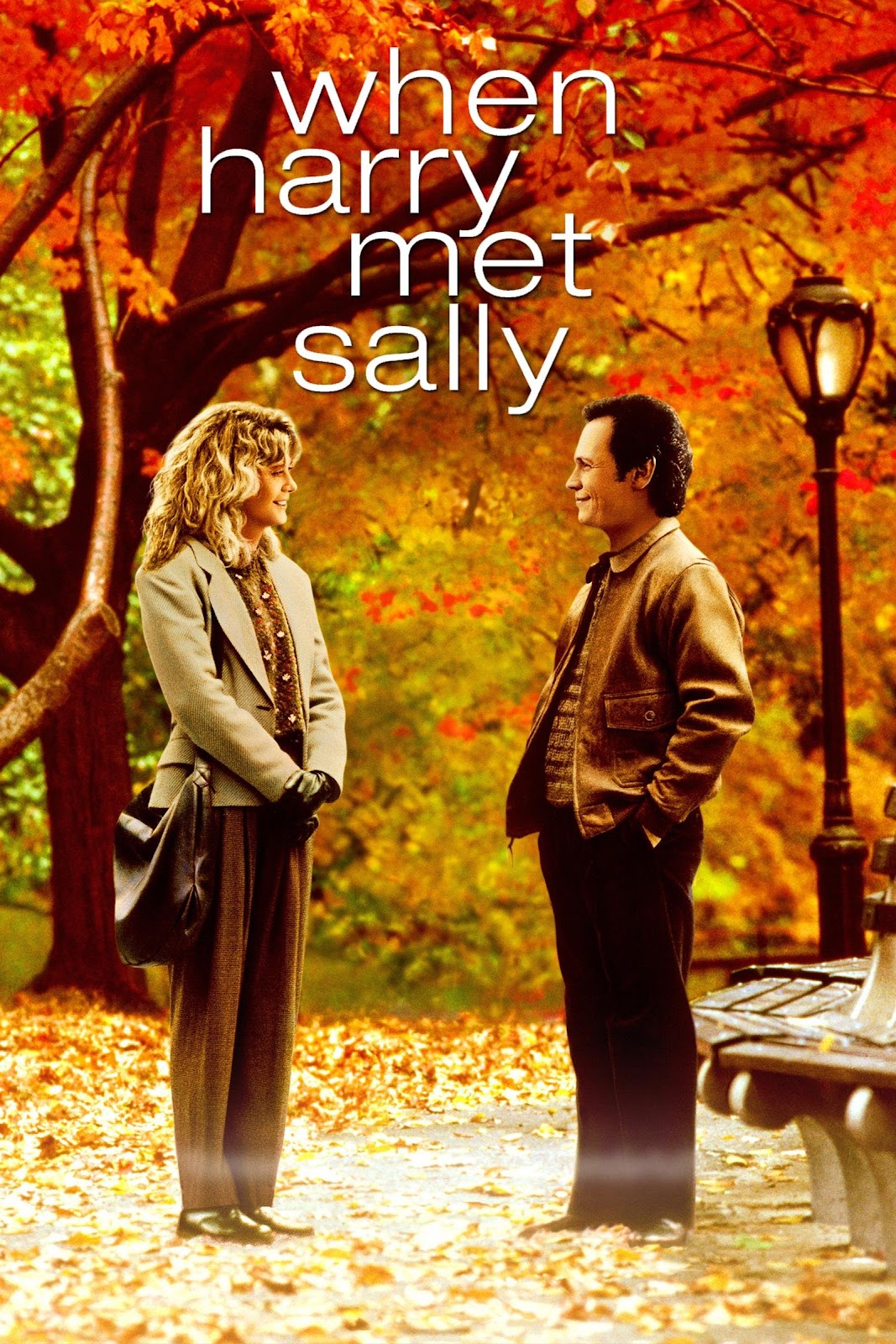 A little on the slow side with an insanely predictable ending, but a classic love story nonetheless. I

mean, shoot, the restaurant “orgasm” scene is a classic in and of itself! I admit that this is a movie

I own (picked it up at a garage sale after hearing about how good of a movie it is), but not one I would

opt to watch. However, I will admit Sally is a style icon in this movie.